Jorge is the owner, founder, and head guide for Andescross. He has been guiding in Patagonia Since 1999 and he holds a UIAGM-IFMGA Mountain Guide accreditation since 2005, which is the highest international recognition in the guiding profession. His particular areas of interest are Ski Mountaineering and International Backcountry Ski guiding.

Jorge climbed Saint Exupery when he was only 21 years old. He has guided the Guillaumet Spire in Patagonia via the three main routes, numerous expeditions to the Patagonian Ice Cap, included one to Mariano Moreno. Jorge has climbed Fitz Roy via the Cassarotto Pilar, climbed Half Dome in Yosemite twice and several other classics of the Yosemite valley such as Herbert-Chounaird on Sentinel. He’s climbed Mont Blanc with clients numerous times and skied some steeps in Chamonix such as the Col de Cristaux, Gervasutti on Tour Ronde, and the Cosmique. He’s also guided classic climbs in the French Alps as Grand Capuccin and the Frendo Spur.

Jorge has guided ski mountaineering trips to the Chugach and Wrangells-St Elias ranges in Alaska, as well as several guided ski trips to Lofoten and Tromso in Norway, Iceland and Troll Peninsula, and the Berner Oberland in Switzerland.

Since 2009, Jorge has been guiding annual ski trips to the Antarctic Peninsula, and has helped several professional ski athletes set up movies and photo shoots in Patagonia, including Seth Morrison, Eric Hjorleifson, Mark Abma, Chris Rubens, Xavier de le Rue and others. 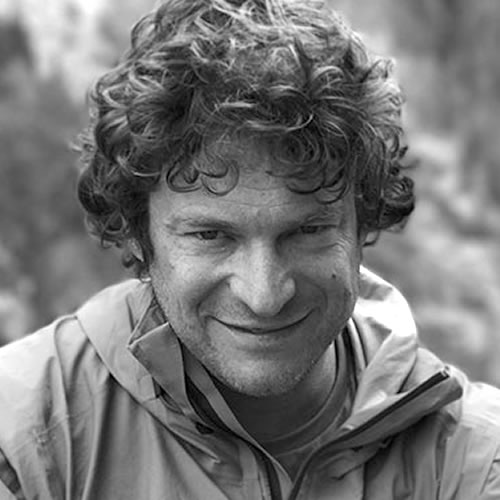